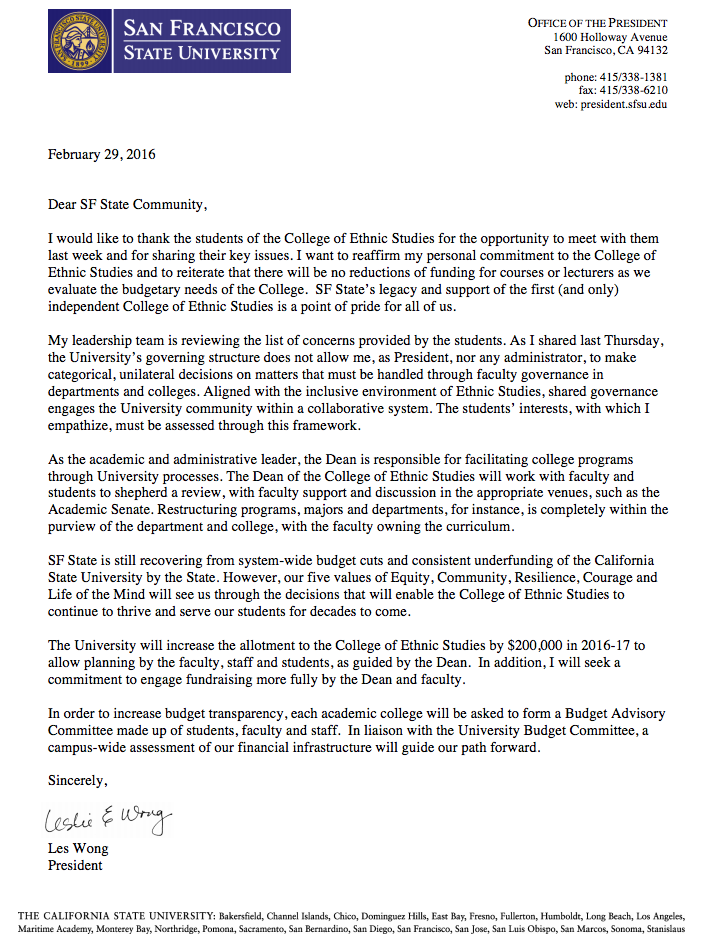 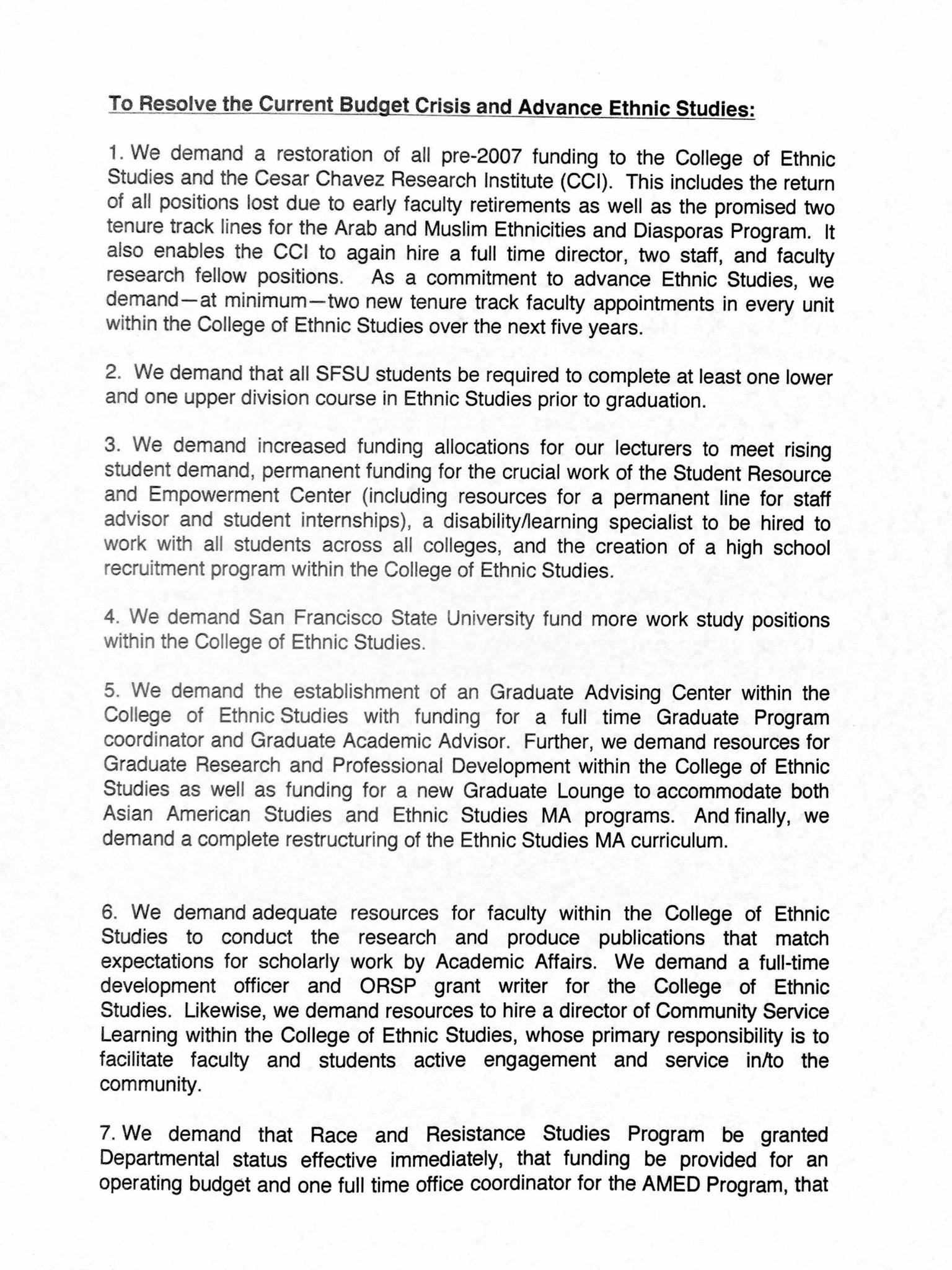 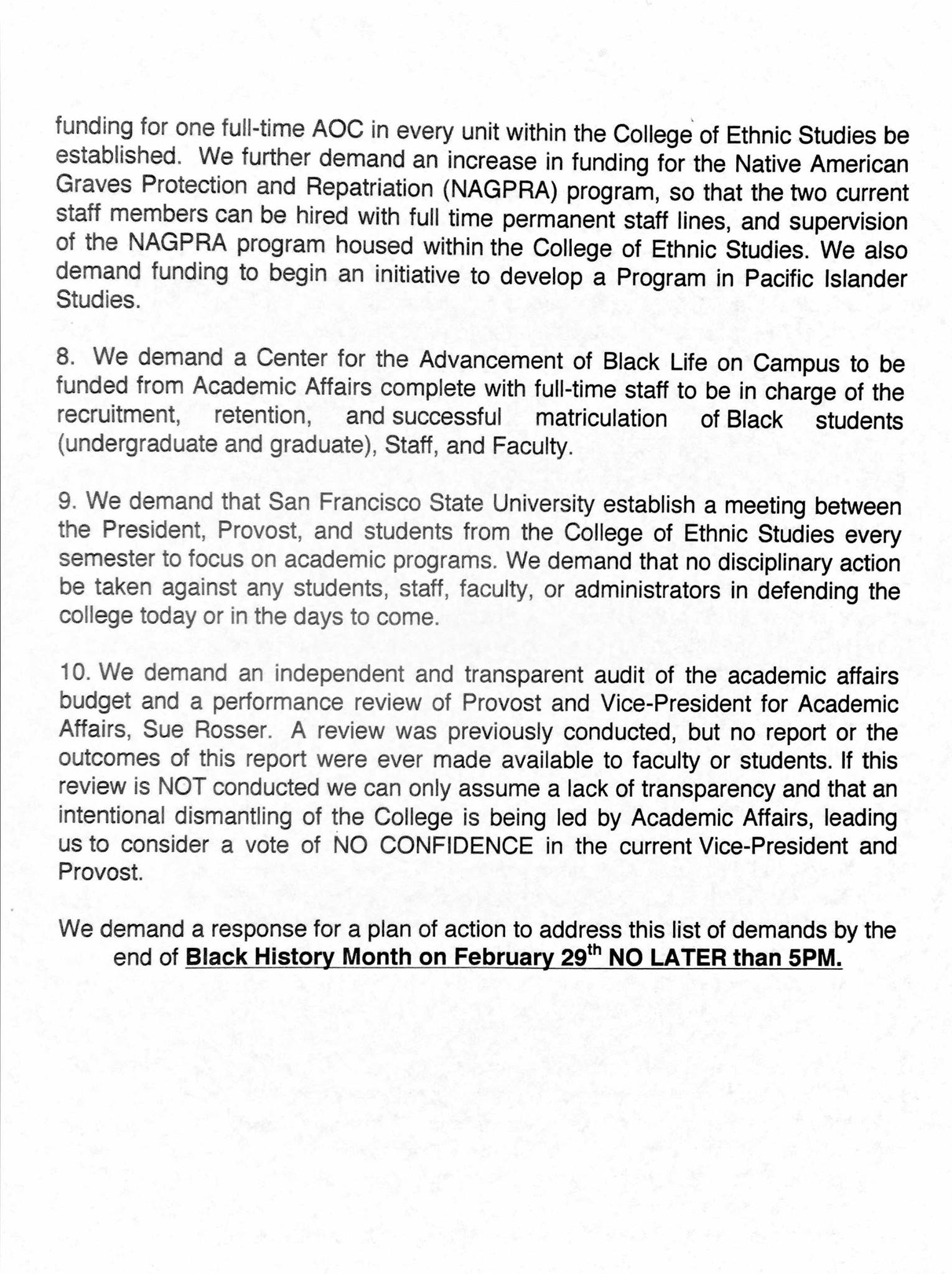 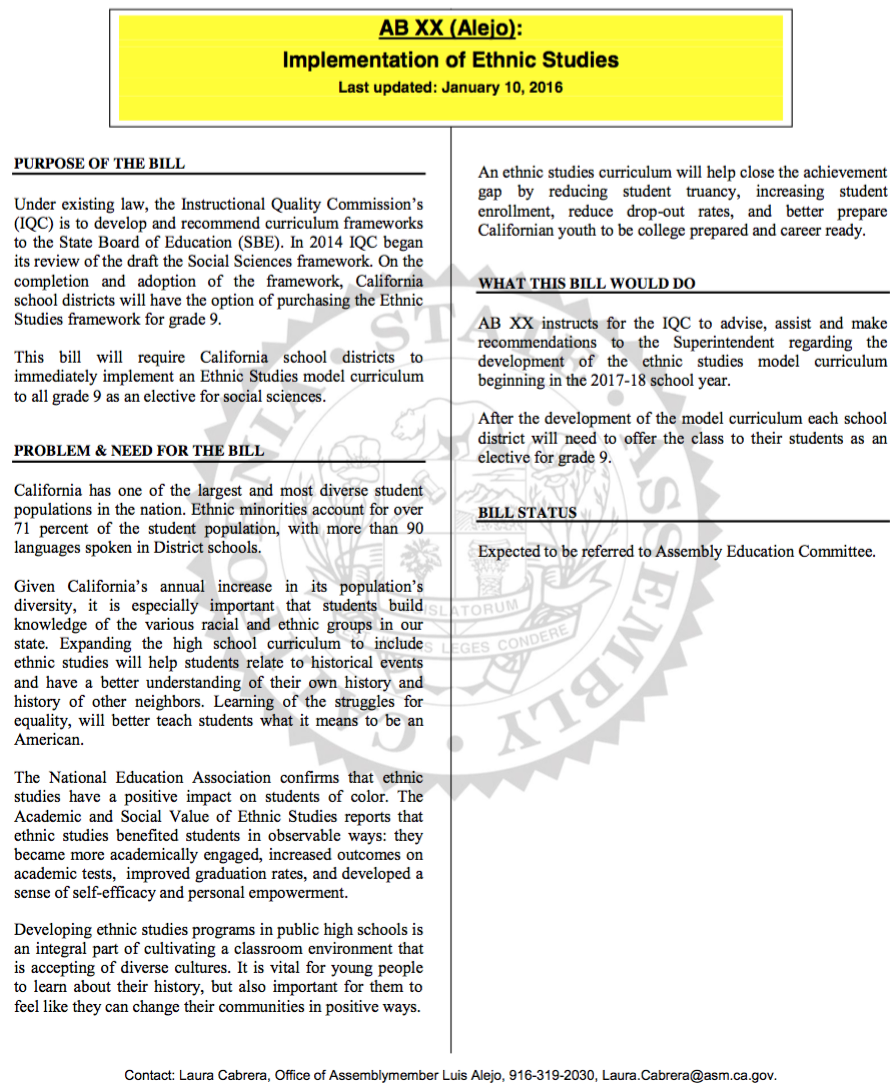 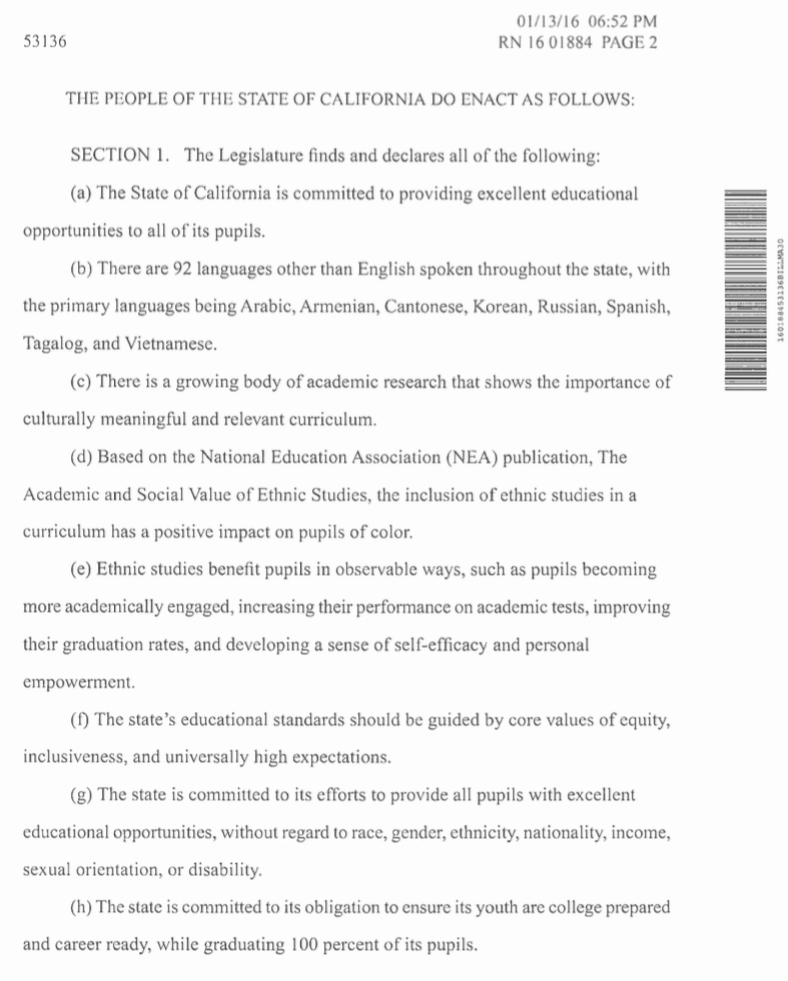 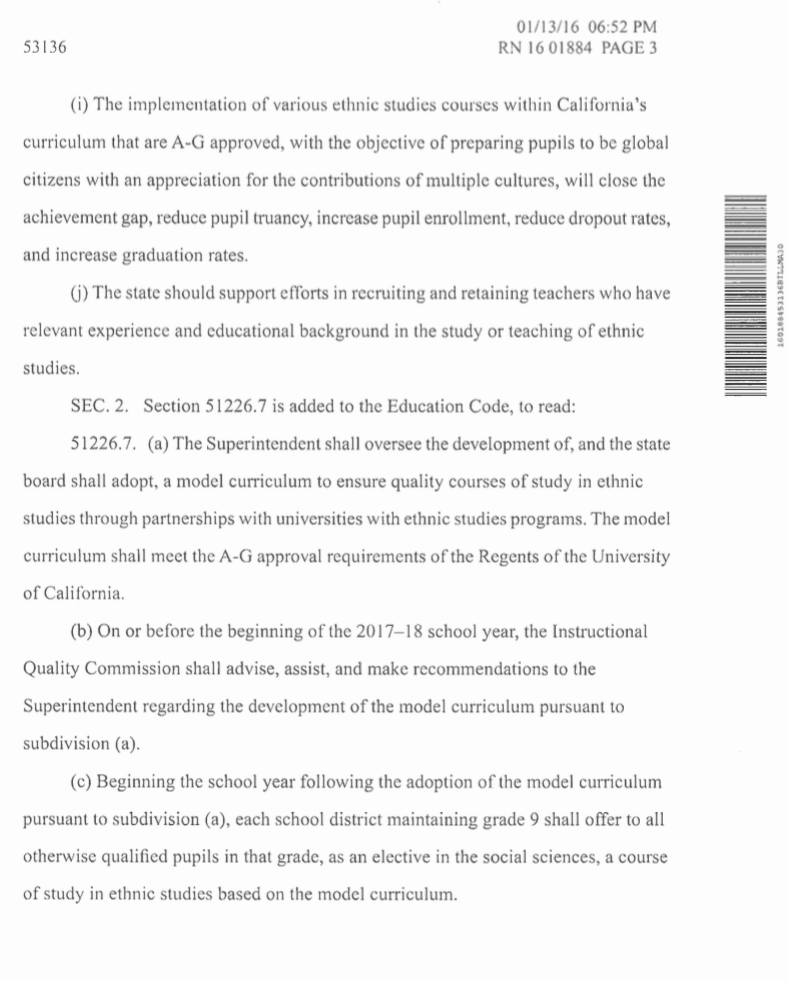 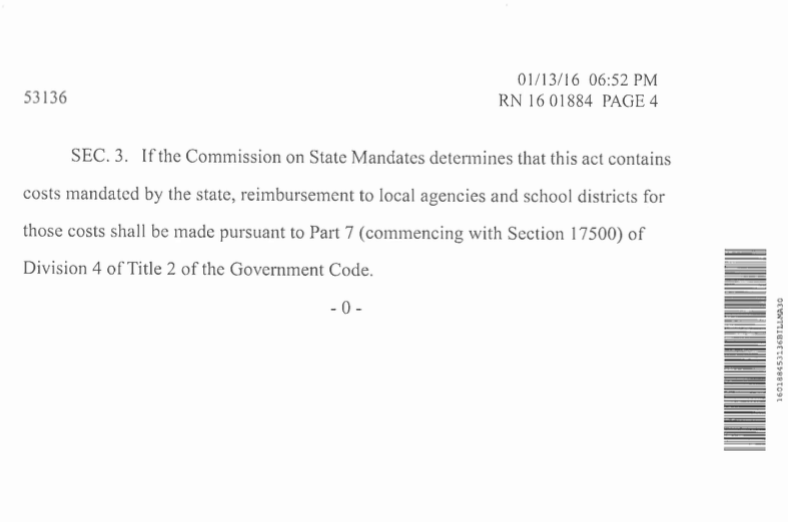 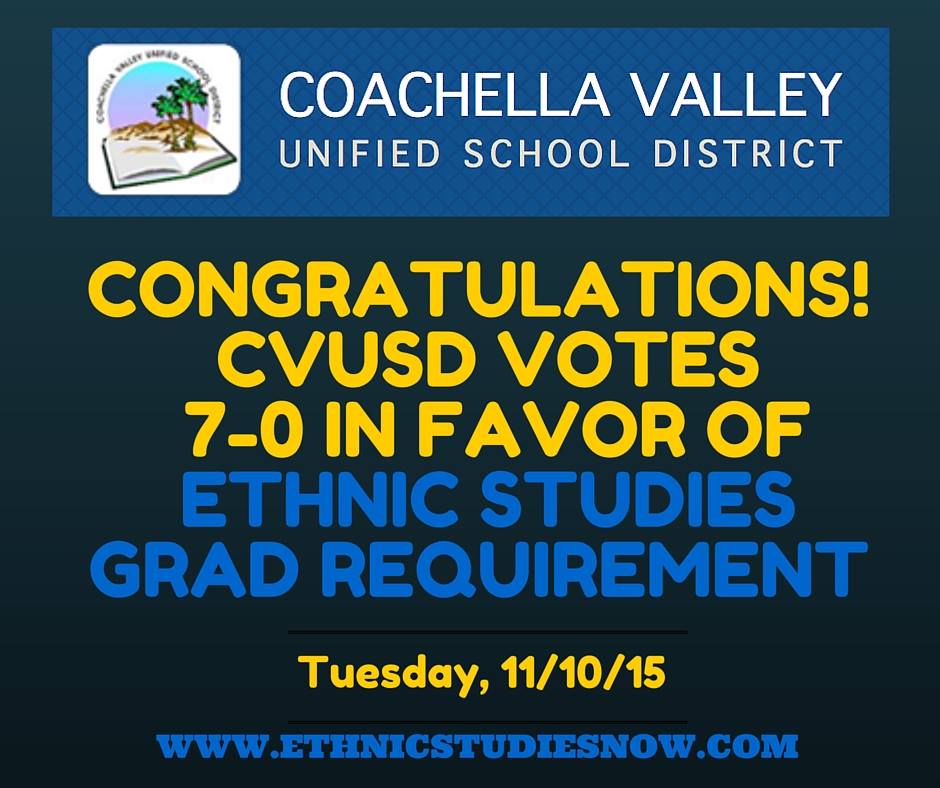 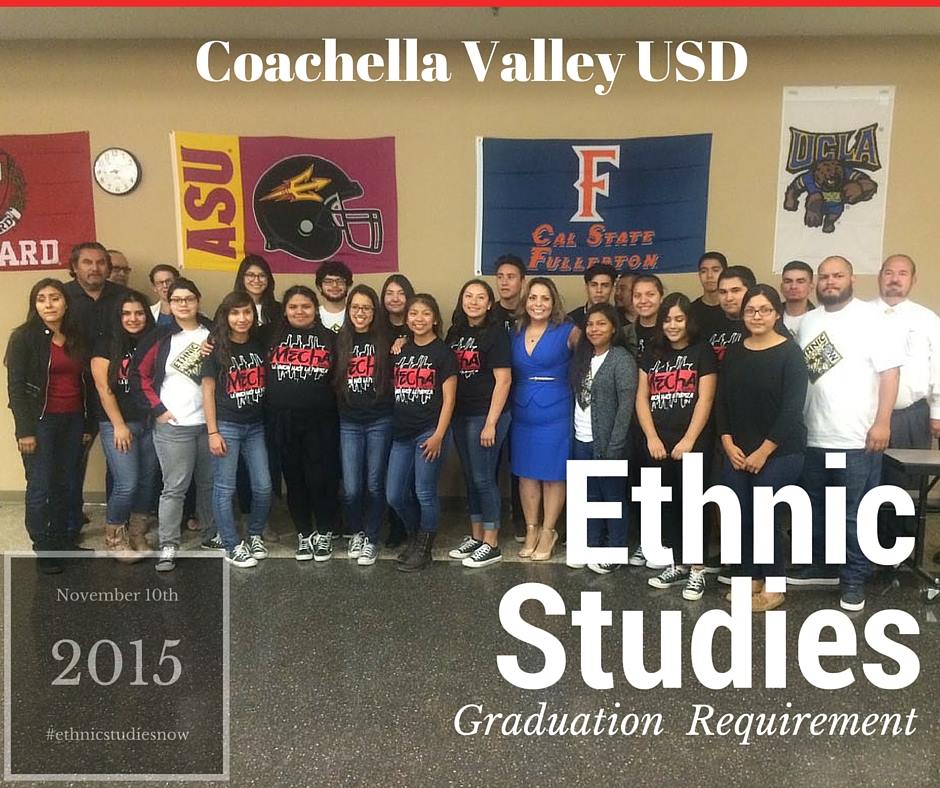 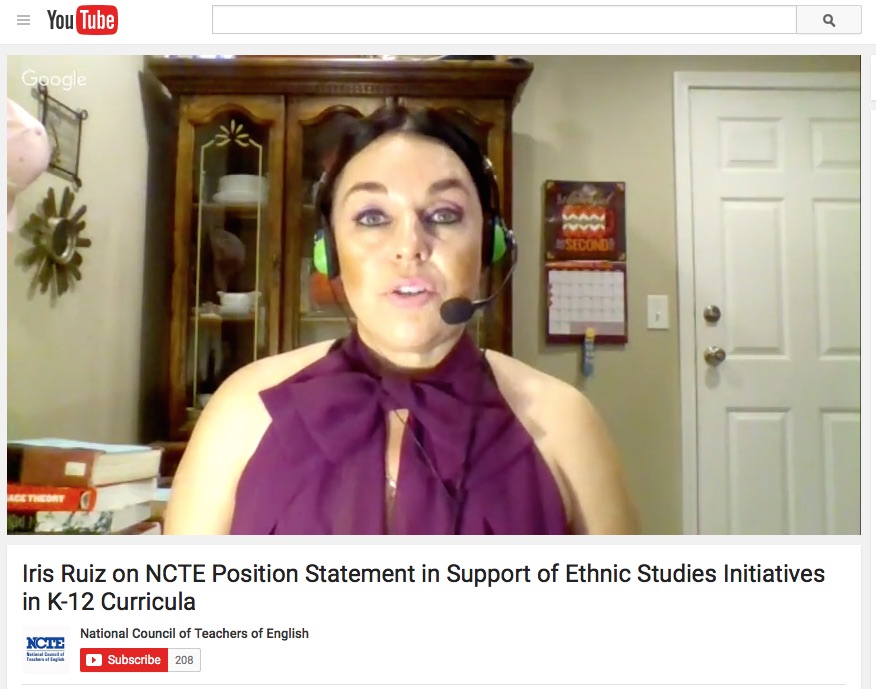 Developed by the CCCC [email protected] Caucus in collaboration with members of the American Indian Caucus and the Translingual SIG. 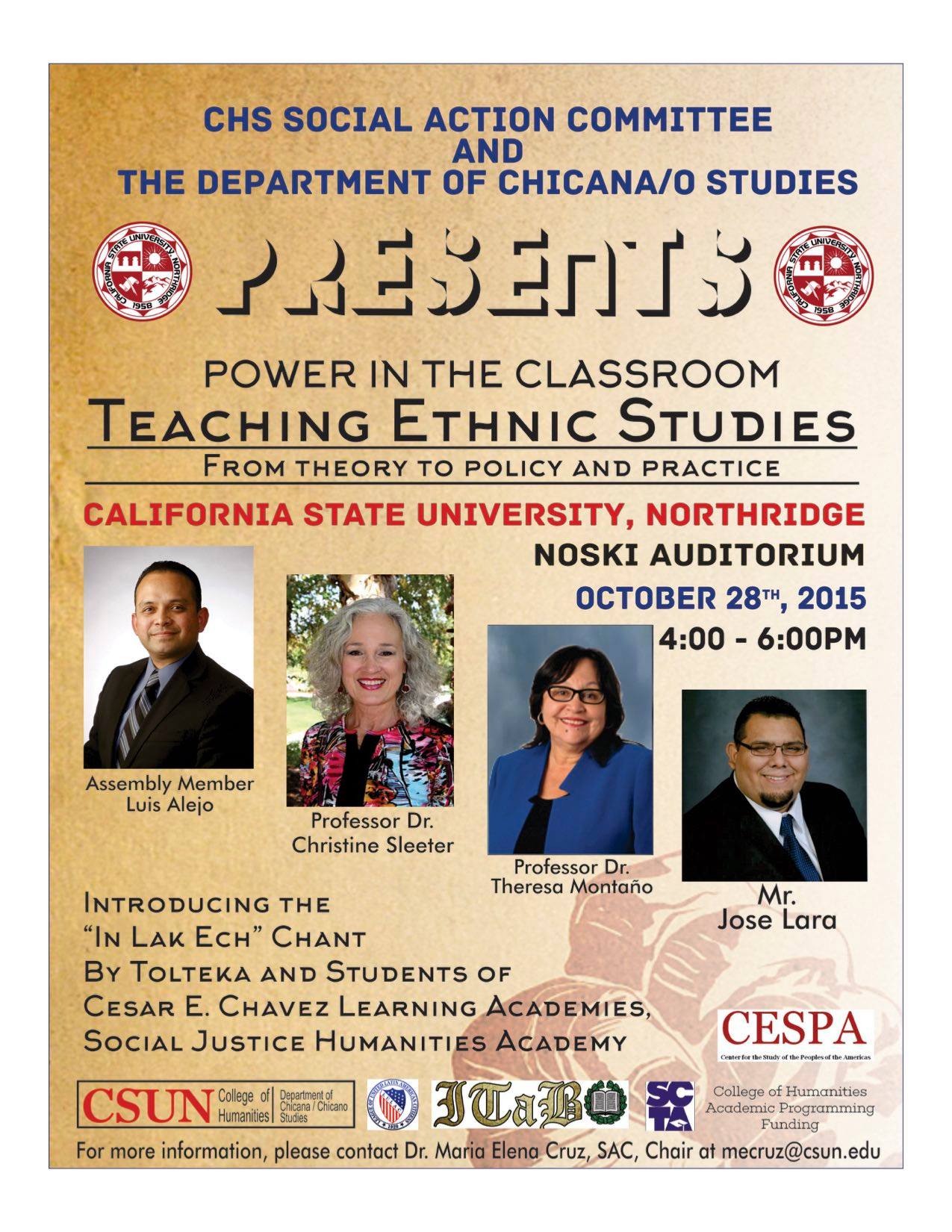 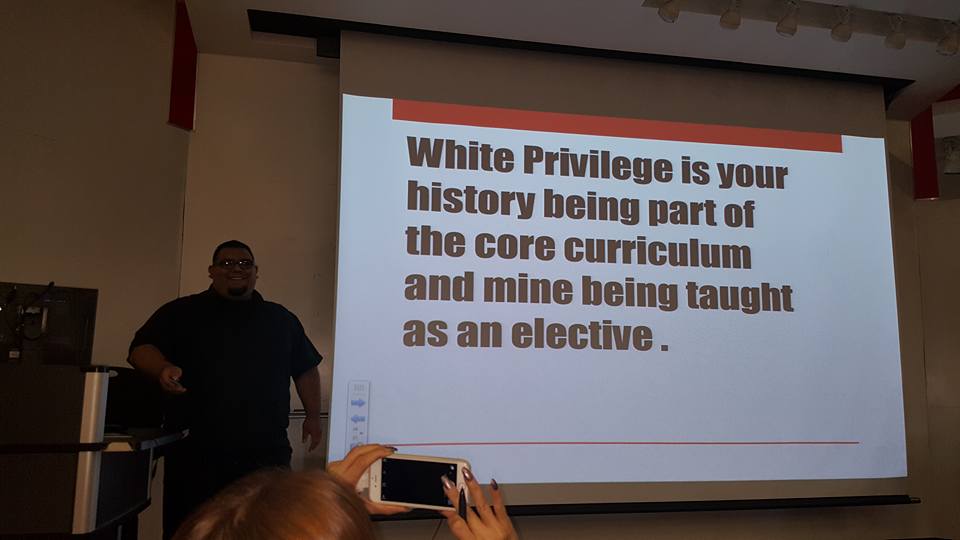