Roberto Rodriguez (Dr. Cintli) is an assistant professor at the Mexican American & Raza Studies Department at the University of Arizona. He is a longtime-award-winning journalist/columnist who received his Ph.D. in Mass Communications in 2008) at the University of Wisconsin at Madison. He is the author of Justice: A Question of Race, a book that chronicles his 2 police brutality trials, and co-produced: Amoxtli San Ce Tojuan: a documentary on origins and migrations. He returned to the university as a result of a research interest that developed pursuant to his column writing concerning origins and migration stories of Indigenous peoples of the Americas.  His current field of study is the examination of maiz culture, migration, and the role of stories and oral traditions among Indigenous peoples, including Mexican and Central American peoples. 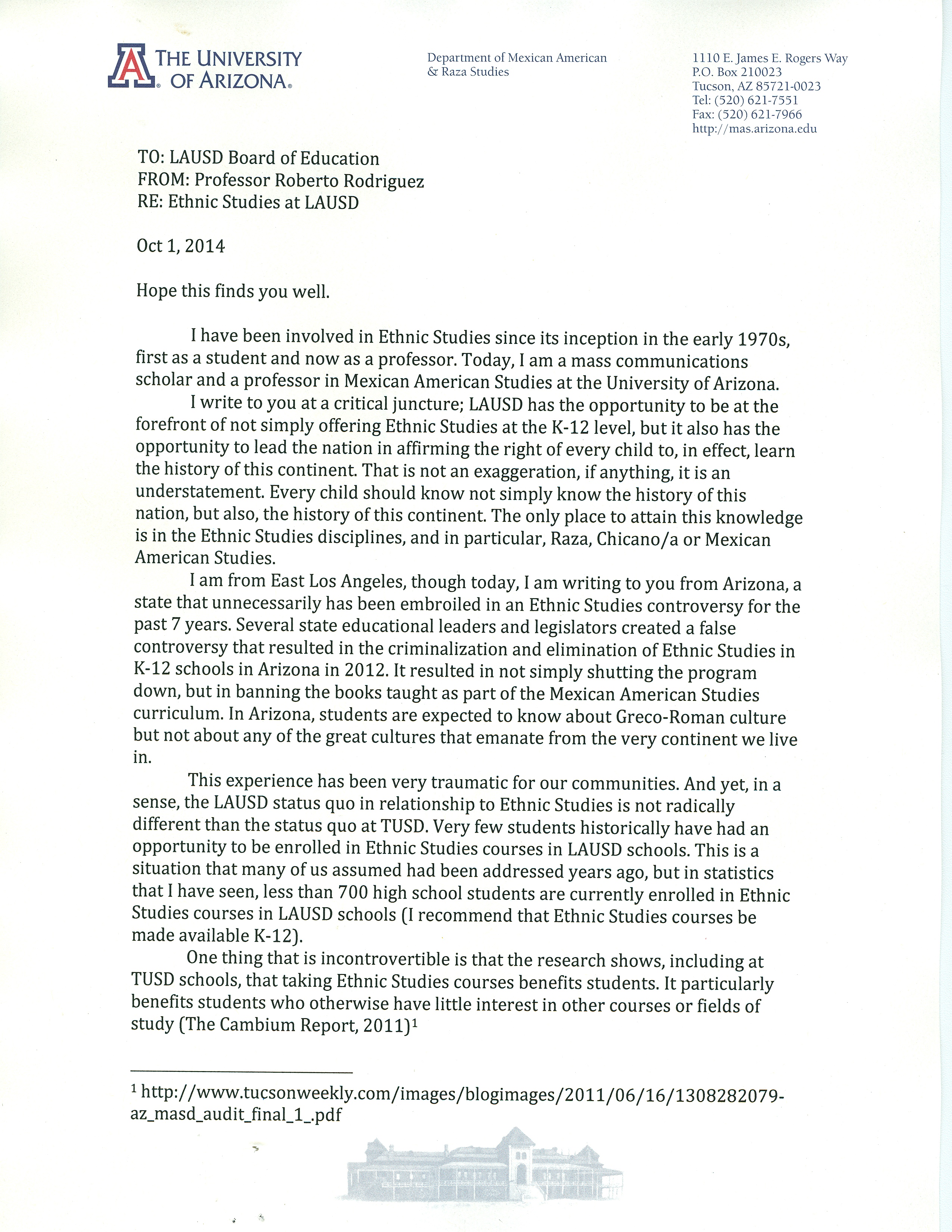 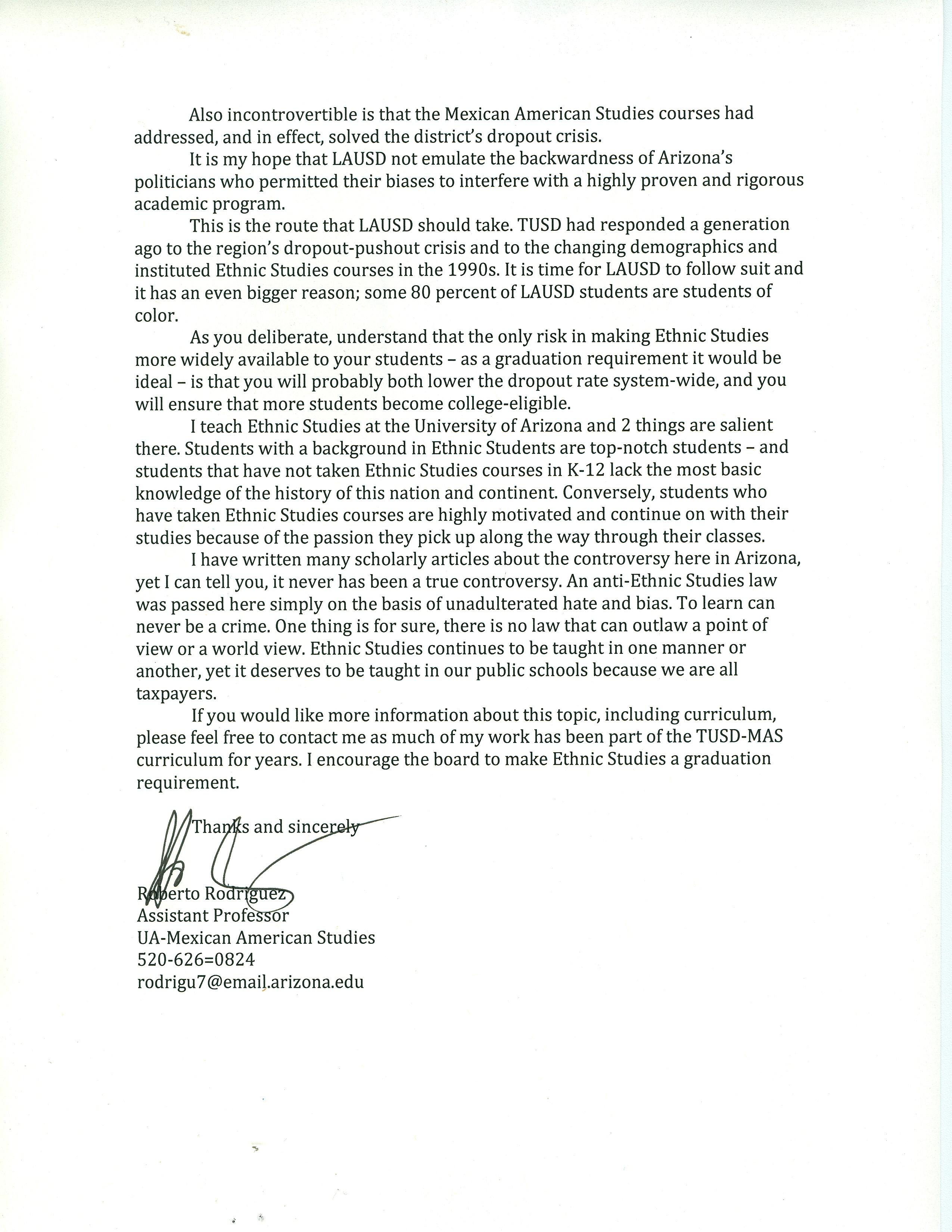